Here's a quick postgame piss-and-moan post - time must be given to researching these red-clad beings that call themselves the "Carolina Hurricanes." They claim to be a divisional opponent, but as far as I can tell, our division consists of the Capitals and the Lightning, and some AHL team from outside Miami (Kidding, Panthers fans - glass house, stones, etc.).

Ondrej Pavelec - Still a beast. Shut the door when he had to.

Penalty Kill - Two for two on the night versus the league's 3rd ranked power play.

Ondrej Pavelec - That beast could be a goat, for the Sean Bergenheim goal.

Power Play - Zero for five on the night.

Second Star, Dustin Byfuglien? - No guys, it's spelled P-E-V-E-R-L-E-Y. That last 'E' makes it tricky. The Tampa media must've just written down the only other name they've heard of on the Thrashers' roster.

What do you guys got?

The more I watch the videos for the FREE THRASH campaign, the more I like it. If you haven't seen the shrink video, it's worth your time.

Could've done without this image, though: 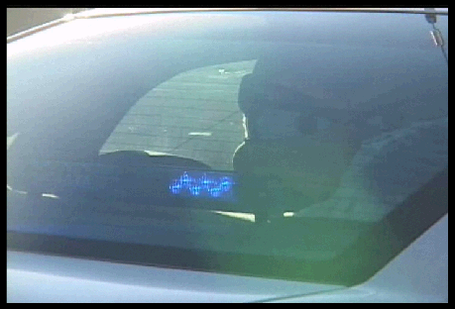