"Catch and Release" the Kiwi Kronickles

Share All sharing options for: "Catch and Release" the Kiwi Kronickles

UPDATE: Jame Mirtle writes about the broader implications of the Kiwi case--in stark contrast to my somewhat flippant fishing analogies.

Per the Blueland Blog, Joel Kwiatkowski's contract with the Thrashers have been withdrawn after determining that he had a valid contract with a KHL team. Is this "the fish that got away" or could it be a good thing? 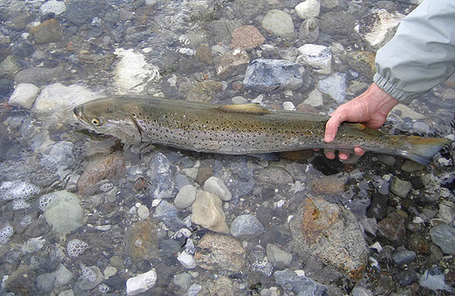 To be honest, I think this is a good thing. I don't mind having either Oystrick or Kwiatkowski in the system to hold down the #7 spot on the NHL depth chart. The #7 job is not a place for a young prospect because they need to play regularly. It is perfect for a minor league veteran type who can play and not hurt your team or he can sit out and not hurt his development. But adding a 2nd #7 defenseman to the system runs the risk of blocking the path for young players like Grant Lewis and Arturs Kulda to come up and show what they can do in the NHL.

In the case, of Lewis I don't know if his busted kneecap injury will keep him out of NHL Training Camp or not. If they expect him to be miss time in the fall, then the Kiwi signing makes more sense. Personally I thought he looked just fine in his one NHL game last. I also thought Kulda played very solidly in the Wolves games I watched last year.

The downside of losing Kwiatkowski is the injury Armageddon scenario: one of the top 4 D goes down and then another starter on D gets hurt, and someone gets nicked with a one game suspension or something and next thing you know you have two rookies just called up from the AHL getting minutes on your hockey team.

My personal opinion is that if the prospects are talented players that should ameliorate some of the fear. I've watched both Lewis and Kulda play and I think that they could keep their heads above water in the NHL for 7-8 game stretch. If my assessment is correct, then losing Kwiatowski isn't a major blow to the Thrashers depth. 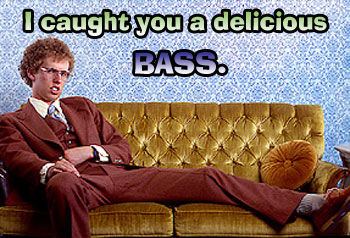