I get a little nervous whenever the Thrashers and the Blue Jackets meet - it's kind of like Superman and Bizarro Superman coming face-to-face. Think about it: one playoff sweep, one headlining star backed by more-than-capable (but underappreciated) supporting cast, and now they both have to put up with relocation talk (stick tap to Scotty Wazz). Columbus has put in some very long hours over their last 3 games (two shootout losses and one overtime victory) against some pretty tough teams (Pittsburgh, Washington & San Jose). The Thrashers are coming off an exhilarating (but probably tiring) win over Montreal. Atlanta has really responded since losing Kaptin Kovy on Oct. 24th.

Tuesday's game at Montreal was especially heartening for Thrashers fans, as the team never trailed and held off the Habs comeback attempts. The Peverley-White-Little line was successful, as was the Kane-Reasoner-Armstrong line. Now lets see if the Kozlov-Antropov-Afinogenov combo (The Russian Front? Yes? No?) can get something going. After last year's Most Boring Game EVAR between these two teams, I'd be happy with another 5-4 victory. Ondrej Pavelec wouldn't be happy, but I would. My prediction: Bryan Little pots two goals to put the Thrash over C-bus 4-2.

In Praise of Peverley Did you see Falconers exquisite Rich Peverley post? The Peverley Praise Chorus continues to sound at Puck Daddy, where Dobber drops this little ditty:

Atlanta has been winning hockey games because they have secondary scoring. Peverley, a Nashville castoff, has been putting up monster points no matter where the Thrashers put him. If they sat him in the press box for a game, he would still show up on the scoresheet with an assist, two shots and a plus-1 rating. His ice time has gone up two minutes per game in Kovalchuk's absence and is now seeing shifts with Nik Antropov(notes), Todd White(notes) and/or Bryan Little(notes). His numbers have only been getting better (six points in three Kovalchuk-less games). In many leagues, he has right wing eligibility.

Pavs is talking smack. Sidebar question and a carry-over from our "Trade Lehtonen?" piece: Do "introverts" or "extroverts" make better goalies? How much emotion do you want your goalie to show? Would you rather start a quieter Roberto Luongo or a Tim "Wildman of Boston" Thomas?

Finally, according to Chris Vivlamore @ ajc.com Thrashers players and coaches are growing mustaches in support of a prostate cancer awareness campaign the team calls "MOvember". What mustaches have to do with prostate cancer, I can't really be certain. What I DO know is anything that brings us the return of the HCJA ‘stache cannot be a bad thing. (EDIT: http://us.movember.com is where you can find out more about mustaches & fighting cancer; check out the Thrashers site for information on player & coach participation, and pics of Zach Bogosian lookin all Dread Pirate Roberts.) 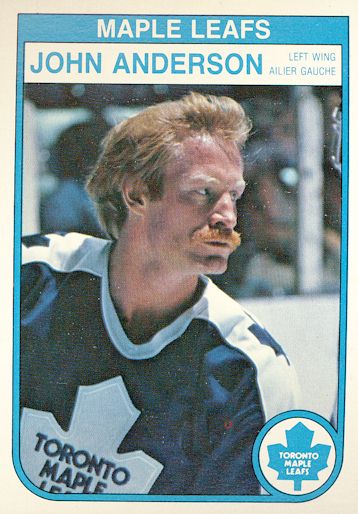