A Possible Explanation for Discounted Tickets

Share All sharing options for: A Possible Explanation for Discounted Tickets

In the past I''ve complained about the heavy discounting of single game tickets which discourages people from buying full season tickets. During the last two Thrasher seasons the mid-seaon discounting has become extreme. (For example, this year I have yet to play more than $25 for a ticket and yet I have been able to purchase a lower bowl seat multiple times).

After Bernie Mullin departed I heard that he was an advocate of moving every empty seat regardless of price. Well, Bernie Mullin has been absent all season and I'm still seeing the Thrashers lower prices faster than drunk people doing the limbo. 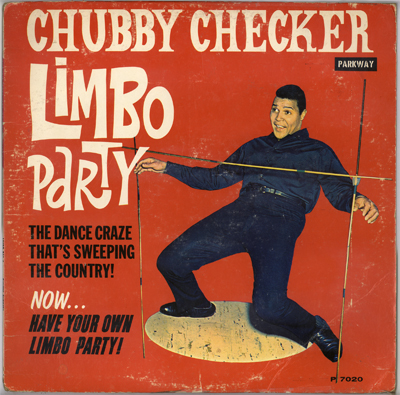 So what is going on here? One possible explanation popped up this week as TSN broke the news that the Predators are considering spending their own money to buy their own tickets. Huh?

Under the existing CBA, the revenue-poor teams are eligible for a certain cut of revenue sharing monies from the NHL because the salary floor forces them to spend. There are TWO major conditions a club must meet to receive a full share of this money: 1) a club must grow their own revenues; 2) the club must hit a paid attendance threshold (14,000 this season).

Now how does this information apply to the Thrashers franchise? Well the Thrashers are pretty much an iron clad lock to miss target #1 which is growing revenue. (This NHL requirement to grow revenues was likely the source of owner's inartful "deal with it" response when someone complained about ticket price increases.) The annouced attendance has fallen from the previous season and I personally know many season ticket who choose not to renew until they see change atop the organization.

Now imagine for a moment that you're in charge of the Thrashers, you know you're going to miss target #1 and you'e in danger of missing target #2. Now if you hit that second target your organization stands to receive an additional $2-3 million in revenue sharing. So what can you do to increase your odds of hitting that number? You could slash prices so your "paid attendance" number goes up.

Now about selling $60 seats for $24 isn't going to bring in a lot of revenue (Target #1)f, but selling those tickets at 40% of face value might get you to hit Target #2 which bring in an additional $3 million in revenue sharing money. My guess is that this is at least part of the reason for slashing prices.

Now historically, the Thrasher average higher attendance in the 2nd half. If my estimate is correct, right now they're probably about 500-600 seats shy of their target. They might wait to see what the average paid attendance looks until home game #30. If they are a couple of hundred seats short of the 14,000 paird number they might also start buying up their own tickets. It will be interesting to see if the "announced attendance" makes a surge in the last 5-10 home dates.

Conclusion: I'll reiterate what I've said before--slashing ticket price ONLY helps in the very short term. In the long run, it is very counterproductive as it de-values buying season tickets and your sponers realize they are paying a full price while the rest of the building is paying discount. But if your objective is to stanch the flow of red ink THIS SEASON it could be an attractive short run strategy in spite of the long run costs.