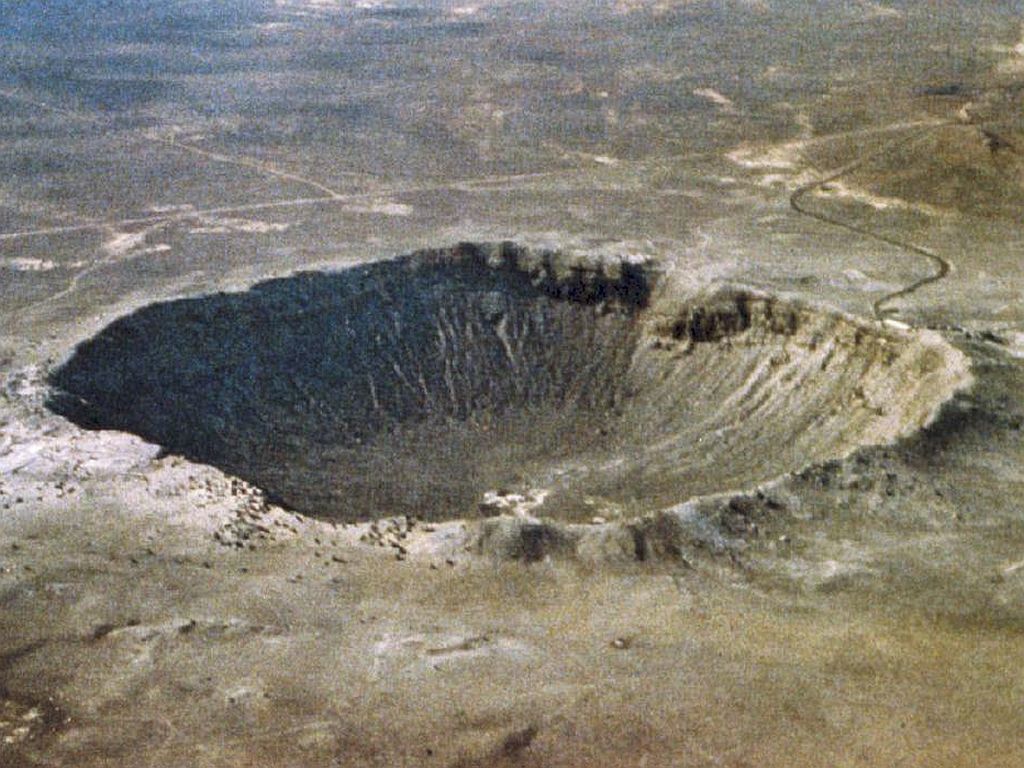 I've been asking people in the local hockey leagues how many of them renewed their tickets. The number who have said "yes" is vanishingly small. I can count on one hand the number who still have full season tickets--and this among a group of people who eat, sleep and drink their hockey.

Just how bad were renewal rates? The Sports Business Journal is reporting that as of August 15th the season ticket renewal rate was just 40% for the Thrashers. I have a feeling that many of those who did renew are corporate buyers who don't care all that much about the on-ice product but use the tickets as entertainment for clients. My guess is that among individual fans the renewal rate is probably south of 40%. If my guess is correct, that's quite a statement about what the hockey consumer in this city thinks of the NHL product in this city.

Who can blame them really. The on-ice product has been exceedingly poor for 8 seasons. One playoff appearance and zero playoff wins. There are few markets where hockey would thrive under those conditions. What can a savvy consumer do other than vote with their pocket book?

The thing that concerns me the most is the persent ownership seems to slow to realize what everyone else knows. Back when Hartley pulled Lehtonen out of the playoff game I wrote that this could put his job on the line. The move backfired and the Thrashers lost miserably--but Hartley wasn't fired, he was retained only to be fired 6 games into the next season. Therefore an entire hockey season was flushed down the drain because a decision that should have been made over the summer wasn't made.

This last summer I thought Don Waddell should have been moved up to Team President and a new GM brought in. The Thrashers management has made a string of poor bets and this summer they were turned down by all of their Plan A free agent targets. Now it seems that the fans too have given them a thumbs down. And really, who can blame the fans? When there is no change at the top and no big free agent additions why pony up the cold hard cash for another year of getting losing?

The Thrashers added absolutely nobody new to a front office that has produced mostly unpleasant surprises between 1999-2008. Why should the fans buy the "we're building something special here" line from the same guy who has been promising that for 9-10 years? At this rate the ownership will probably realize they should have hired a new GM a season too late and make a change in the summer of 2009. If you're going to see "fresh start" it helps to have a fresh face selling that to you.