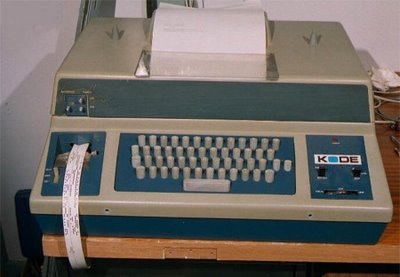 Just in case you missed the Canucks and Blues GMs had a cute little bit of brinkmanship this week as each signed a RFA player from the other's team. Both GMs choose to match the offer sheet (and in both cases overpaid the player in my opinion).

This was a much more civil and amusing exchange than the recent Brian Burke versus Kevin Lowe insult fest. Well St. Louis Gametime has an amusing post in which he uses the GM Translator 2000 EZ which tells what each REALLY meant as opposed to what he said. What the GM Translator reveals is not exactly PG-13, but it certainly made me laugh.

Who knows I may have to use this device at some during the Thrashers upcoming season.